Join us for an engaging panel discussion headlined by top-tier family office investors as they discuss their investment strategy and break into portfolio management, family office fundraising and more. After the panel, we will see pitches from a few of our premier high-growth tech startups. The attendees will have an opportunity to connect with each other post the event on a double opt-in basis. 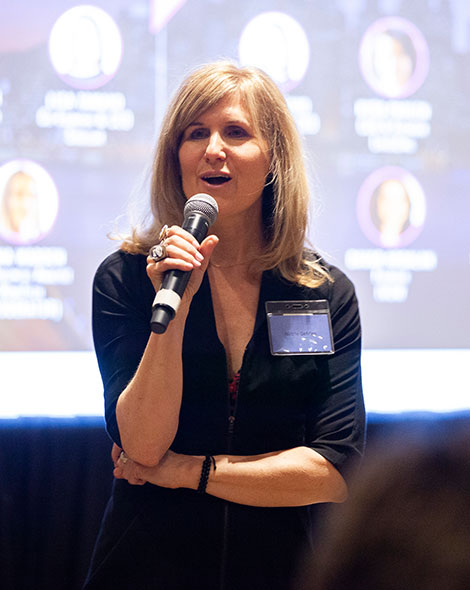 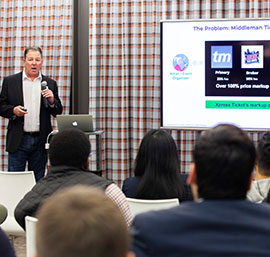 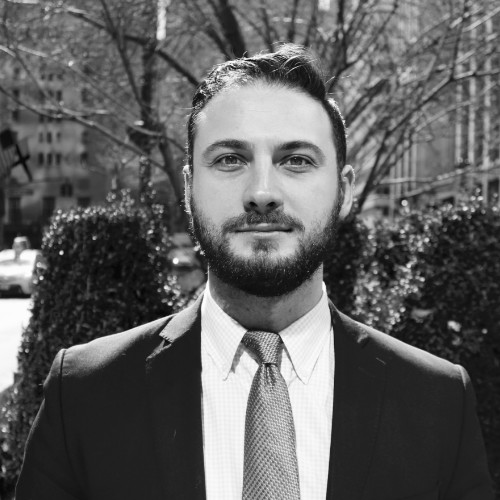 Mr. Vasilchikov spent the last 10 years advising privately-held companies, many of which were family-owned businesses, where the owners were looking to sell, buy, recapitalize, or raise capital.

Before MFS, Misha was a partner at iDeals Solutions Group, a global software company. He helped launch their U.S. operations and was responsible for creating partnerships, growing revenue, developing strategy and expanding their services to other parts of the world.

Mr. Vasilchikov received a BA degree in Economics and Finance from St. Francis College in Brooklyn, New York. Misha lives in Brooklyn, with his fiancée and two Scottish fold cats, Lily and Lola. In his spare time, Misha enjoys the outdoors and spending time at the beach, snowboarding, playing and coaching water polo, traveling and seeing the world! 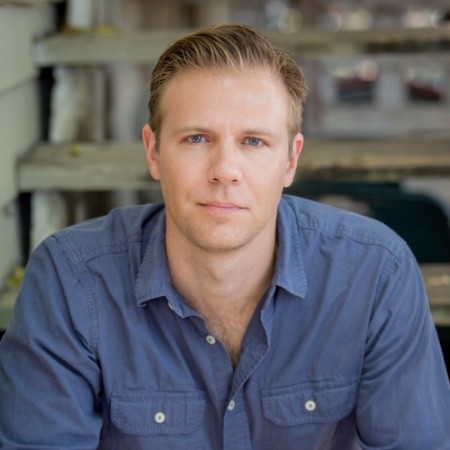 Jake is the Austin General Partner at Seraph Group. He is a serial technology entrepreneur turned investor. A technologist at heart he has decades of experience from low-level hardware, to machine learning, to scaling super computers. He has used this experience to run all of product at multiple organizations. Additionally, he is a quantitative trader of the public markets, writing fully automated trading algorithms. 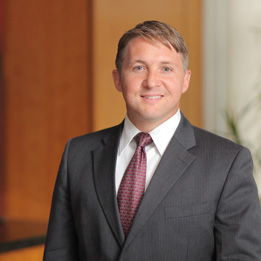 Jim is on EquityZen's corporate Legal team helping democratize access to the private markets. Prior to joining EquityZen in 2019, Jim spent over ten years as a corporate attorney (both at large New York City law firms and in internal corporate legal department roles), where he advised international investors and financial, technology, and health care companies on a wide variety of interdisciplinary transactions and disputes.

Jim earned his Bachelor of Science degree in Economics from the United States Naval Academy and served as a naval officer and military intelligence analyst. He completed his Juris Doctor and Master of Business Administration degrees at Georgetown University while working as a law clerk at the U.S. Department of Justice. Jim also taught finance, entrepreneurship and business planning as a visiting professor in an MBA program in Mozambique.

Outside of work, Jim enjoys golfing with his sons, skiing, chess, and yoga. 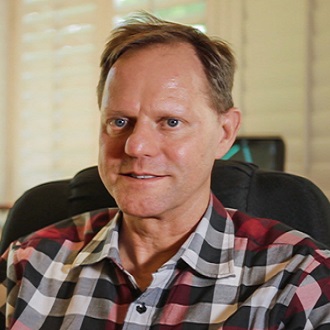 Hall launched TEN Capital as the Texas Entrepreneur Networks in 2009. Today, the firm has over 12,000 investors in its network, and has helped startups raise over $700M and counting. He serves as the Vice-Chair of the Baylor Angel Network. He previously led the Central Texas Angel Network (CTAN) as its first Executive Director, where he achieved over a 40X return for the investors.

He is the founder and director of the Texas Open Angel Network, which is a 501(c)(3) non-profit dedicated to the education of angel investors. As a part of that program, he hosts the Investor Connect podcast series. He is also a Founder and initial Managing Director of SKU (Incubation Station), a consumer product goods accelerator based in Austin, Texas, and the former Managing Director of AccelerateNFC, an accelerator based in Dallas, Texas, focusing on Near Field Communication. He also serves as an Adjunct Professor for the University of Texas, leading the Idea to IP program, which fosters startups from the engineering program. 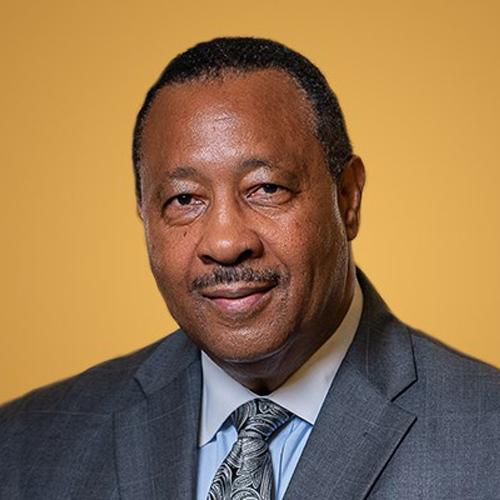 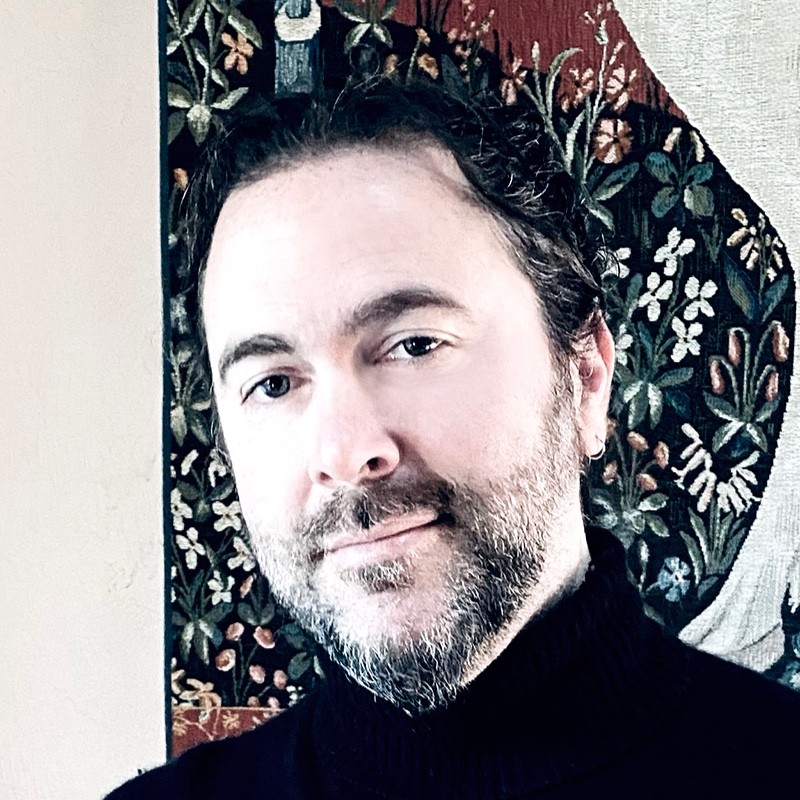 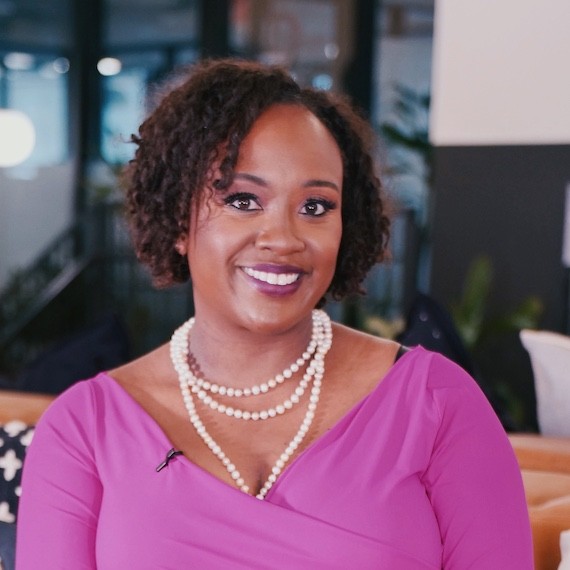 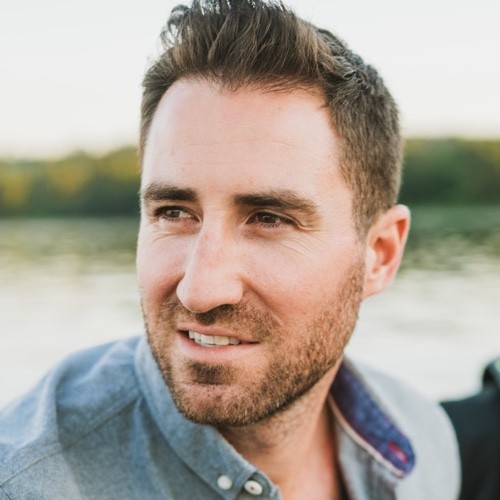 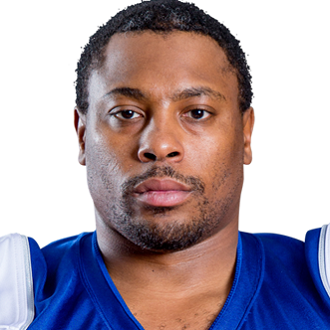