HAVE YOU RESERVED YOUR SEAT YET?

We are bringing together leading investors, industry experts and innovators to discuss emerging trends in social innovation, key issues facing the social enterprise/impact domain, and the growing significance of impact investing during these unprecedented times. 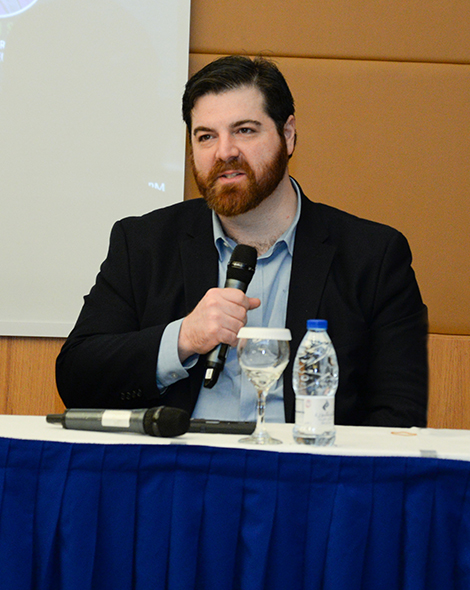 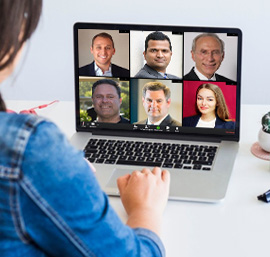 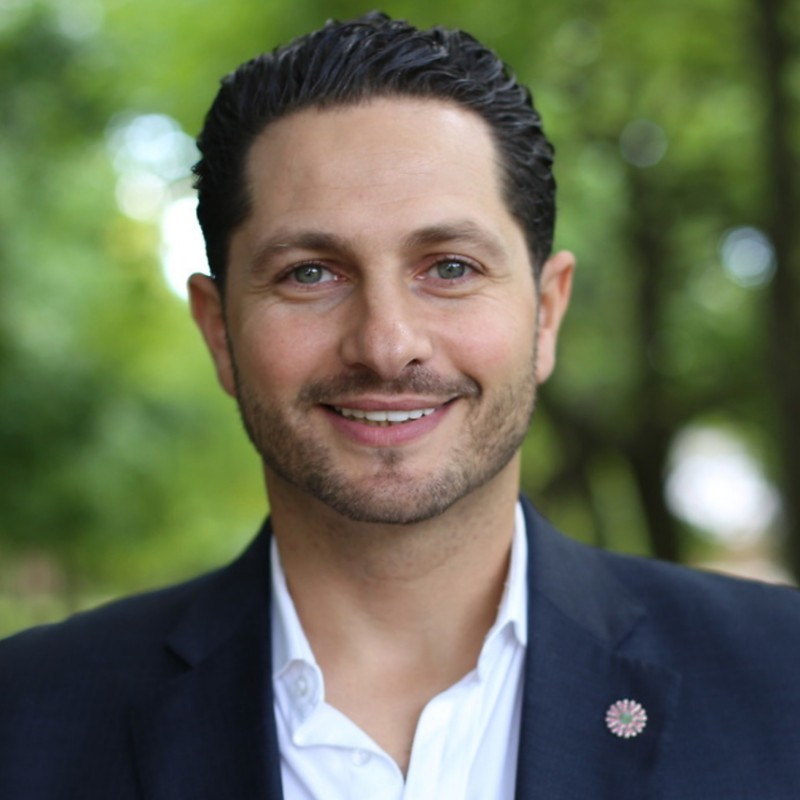 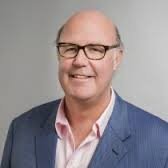 Mr. Ahmad Ashkar is the Founder and CEO of the Hult Prize Foundation – named in a TIME Magazine cover story featuring the top five ideas changing the world. Recently ranked as one of the world’s, “Top 100 Most Powerful Arabs” by Gulf Business 2019 Edition, Ahmad and the Hult Prize have received numerous awards and recognition for their work in impact. In 2018, the Hult Prize was named by Fast Company as, “One of the World’s Most Innovative Companies” in their annual global rankings. Mr. Ashkar has been recognized by GQ Magazine Brazil as the 2018 Entrepreneur of the Year, the 2017 CEO of the Year by Arabian Business and the 2016 Esquire Magazine Entrepreneur of the Year. At only 36, Ahmad has already spent more than a decade creating, launching and advising for-good, for-profit companies in more than 100 countries.

Alan Worden is CEO and Founder of Community Data Platforms, a company that helps leaders in business, economic development, philanthropy, and government build smarter and stronger communities across the U.S. through the power of data analytics.

Mike Connor is CEO and Co-founder of Silicon Valley Insurance Accelerator (SVIA). He is recognized as one the top 25 influencers in InsurTech as well as Chair of InsurTech Silicon Valley Summits and SVIA LAB Blockchain BootCamp.

Mike has always been at the forefront of digital innovation, starting one of the America’s first computer stores in 1976. He has been a senior leader in numerous Silicon Valley startups and companies including Apple, Silicon Graphics, and Adobe. Mike was also a founding member in numerous startups – including SpatialKey, a cloud based geospatial data visualization and analysis solution used extensively in the insurance industry.

Gaurav Garg is currently Executive Consultant at Chubb and Senior Advisor and Executive Coach at IBM. Prior to this, Gaurav was CEO of Personal Insurance at AIG, where he was responsible for the global ~$11 B NPW (44% for total AIG Global P&C NPW) business. Gaurav has a proven track record and experience driving growth, building and scaling greenfield operations, and executing rapid turnarounds with multi-product, multinational organizations in Property & Casualty ranging from $300M to over $11B, serving 10,000+ employees and 50M+ customers. He's hyper-focused on the customer; measures end-to-end customer interaction and customer experience to fulfill and exceed expectations.

Ed Ossie serves as the Chief Operating Officer at Majesco since January 2015. In this role he is responsible for driving the company's growth strategy, key operational initiatives and corporate development. Ed is a strong business development leader skilled in business strategy planning, talent and team development, coaching, customer relationship management and the execution of growth focused go-to-market strategies.