Dave Berkus has a well-established track record in operations, venture investing and corporate board service, both public and private. As an entrepreneur, he has formed, managed, and sold successful businesses in the entertainment and software arenas.

Dave, who has made 204 angel investments and personally negotiated over twenty successful exits for his companies since 1990, will give a quick M&A course about focus, execution, and wealth. Dave will provide attendees with a four-step plan, including valuation methods for your business, finding the right kinds of buyers, maximizing the price tag, and reverse engineering your future exit event. Finally, Dave will have a little fun with the audience while describing eight of his exits, along with one that never happened.

Dave was the author of one of the early hotel core computing systems and created Computerized Lodging Systems in 1974, managing its liquidity event 1990. Today, he is a respected author, globally renowned speaker, sought after consultant, and manager of four early-stage technology investment funds. He is acknowledged as one of the most active early-stage investors in the country, named by Inc. Magazine as the first “super angel” in 1996, and has invested in more than 204 companies and participated in over 40 boards - today chairman of four of these after a very recent liquidity event. Among his awards over the years, Dave was inducted into the HFTP Hall of Fame, named “Director of the Year” by the Forum for Corporate Directors, and “Technology Leader of the Year” by the Los Angeles County Board of Supervisors. Dave’s blog, BERKONOMICS, is distributed to over 200,000 readers each week, as Dave gives advice for entrepreneurs and managers, and tells stories of lessons learned. He has written fourteen books covering starting up through the exit, and regularly posts videos on the subject on his YouTube channel and on LinkedIn. His “Berkus Method” of valuation is widely used worldwide, with over 380,000 references to it in search engines such as Google. 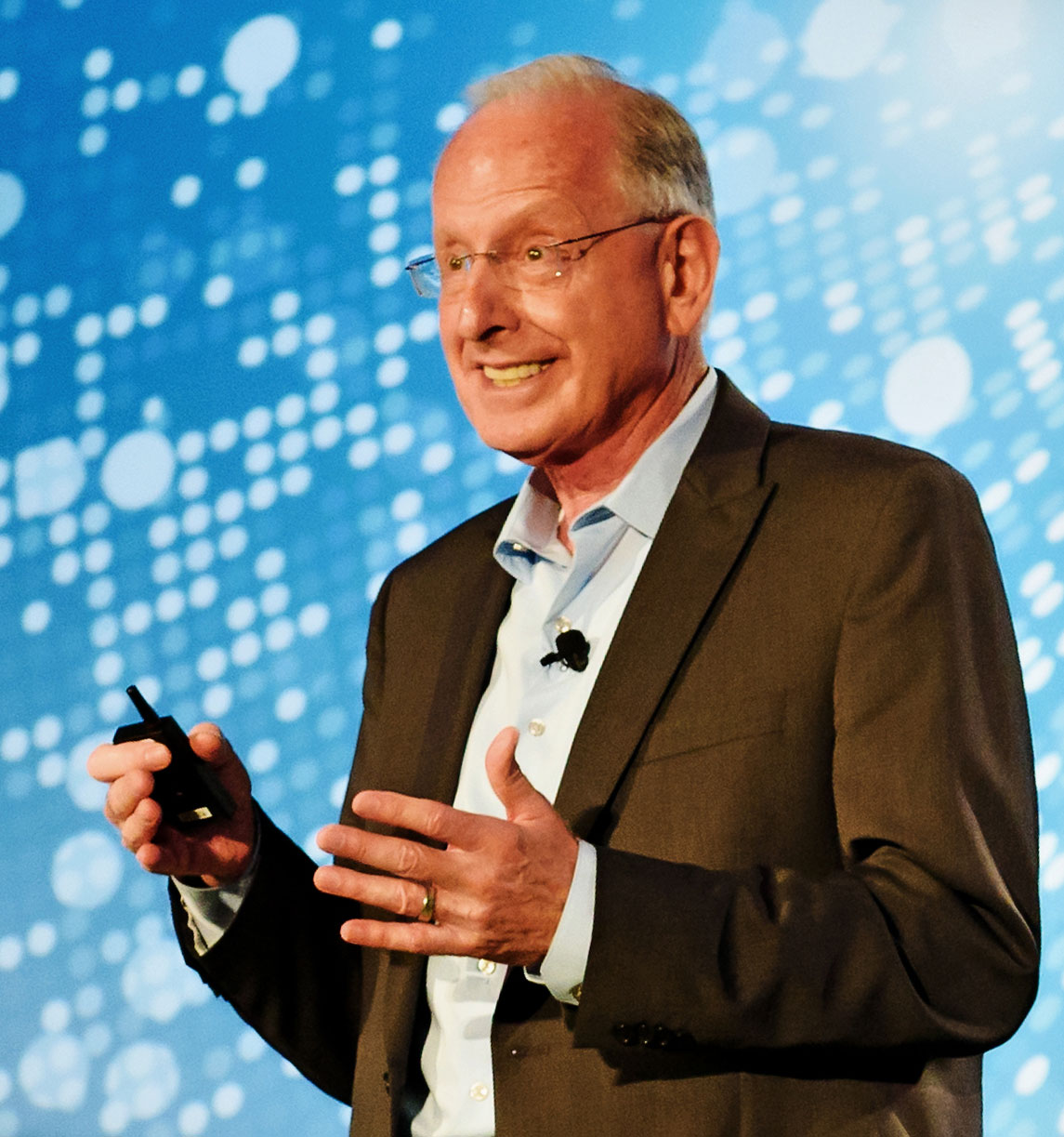