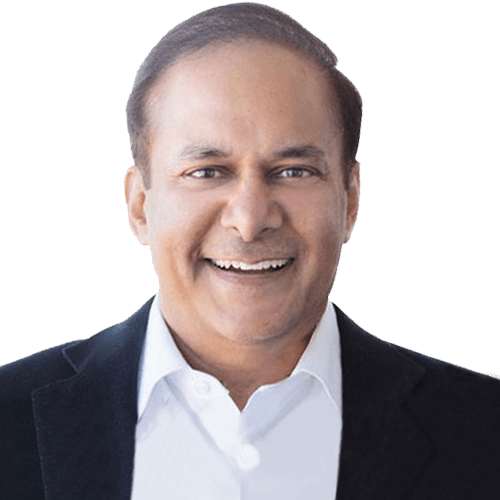 Rakesh and his siblings, Anita and Neal, own KiwiTech, which is a top-tier startup investor and technology solutions provider. Their firm has evolved a scalable investment model which leverages high volume deal flow, deep diligence, and a unique arbitrage advantage. This enables the Gupta family to invest together and play to their strengths, having built and sold a 5,000 employee technology services company earlier. Over the last three years, KiwiTech has invested in over 210 early stage tech startups across the country. The company helps entrepreneurs execute their big ideas and transform them into celebrated stories. The firm connects with over 1,000 startups each month. The family often partners with other investors, both HNWI and family offices, to co-invest with them.

KiwiTech has deployed over 1,500 technology solutions across industries and has over 500 full-time employees. KiwiTech has worked with startups as well as Fortune 500 companies and global brands, including Elsevier, Intel, McKinsey, P&G, Sony Music Entertainment, Universal Music Group, for enterprise solutions centered around mobility.

Historically, the family was a leader in the metals trading business in India. Rakesh’s grandfather had a monopoly business importing aluminum and tinplate into India. They also dealt in iron and steel, and shipping of commodities. Rakesh’s father immigrated to Ohio in 1949, where Rakesh and his siblings were raised. The sibling entrepreneurial team moved to the east coast in 1989, and presently operates out of New York City and Washington DC.

Rakesh is Chief Executive Officer & Founder of KiwiTech. Prior to KiwiTech, he served as a Chairman & Co-founder of Aptara. In 1988, Rakesh co-founded Aptara Inc, which became the world's largest content services company with over 5,000 employees in the U.S., U.K., Australia, Germany and India. Aptara was on the Inc. 500 Fastest Growing Companies list in 2000, 2001, and 2002, and acquired by iEnergizer in February 2012 for $144 million.